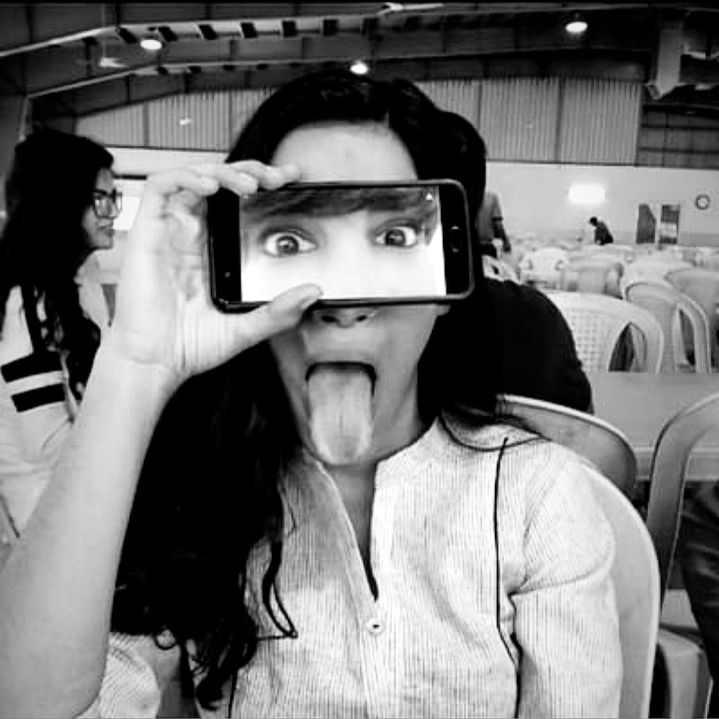 Anushka aka opheliagame is a web developer and technical art enthusiast. She has a keen interest in typography and shaders, the two areas within the large spectrum of creative coding that she has been exploring. A complete newbie, she is excited to learn more design and computation!

I had been following Anushka's experiments with shaders and typography on Instagram. At the time, I had found a super strange and funny website called a this chair does not exist. We were thinking about applying her shader magic to low poly versions of these chairs. Of course, we had to stream it!

It got me thinking about sitting as an act - for work, leisure or protest. I wanted to start spinning these GAN chairs in the p5js environment. Anushka and I started think about how we could add her shader textures to these 3D objects in p5js. Of course we had to stream it. This is also when we realised I know nothing about shaders - so the stream became more about setting up basic GLSL shader and porting it to p5js.

While at the time I thought I understood what she was doing, I haven't really wrapped my head around shaders even now! 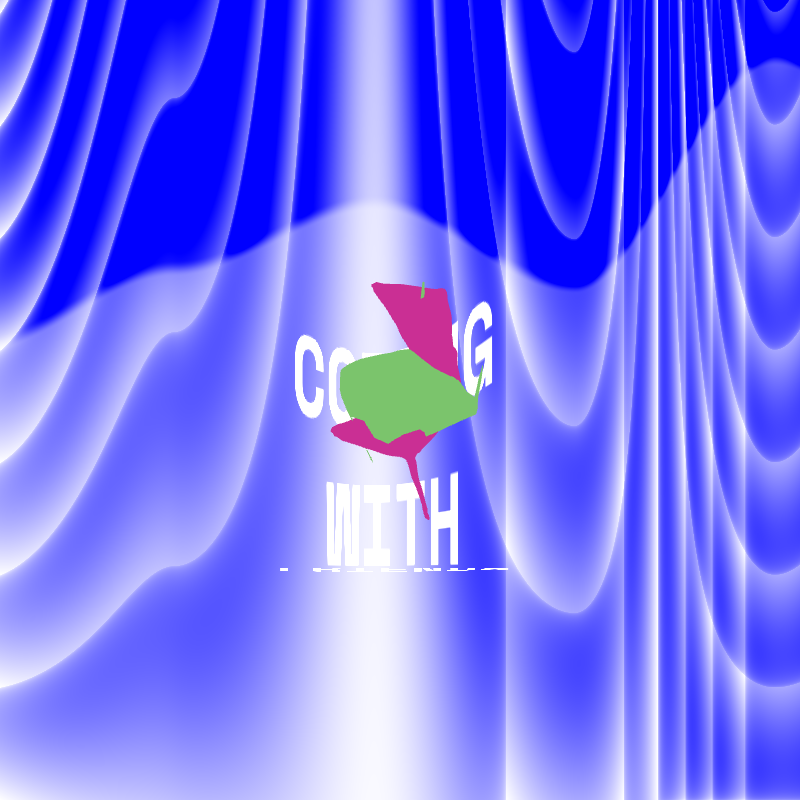 Images from the project 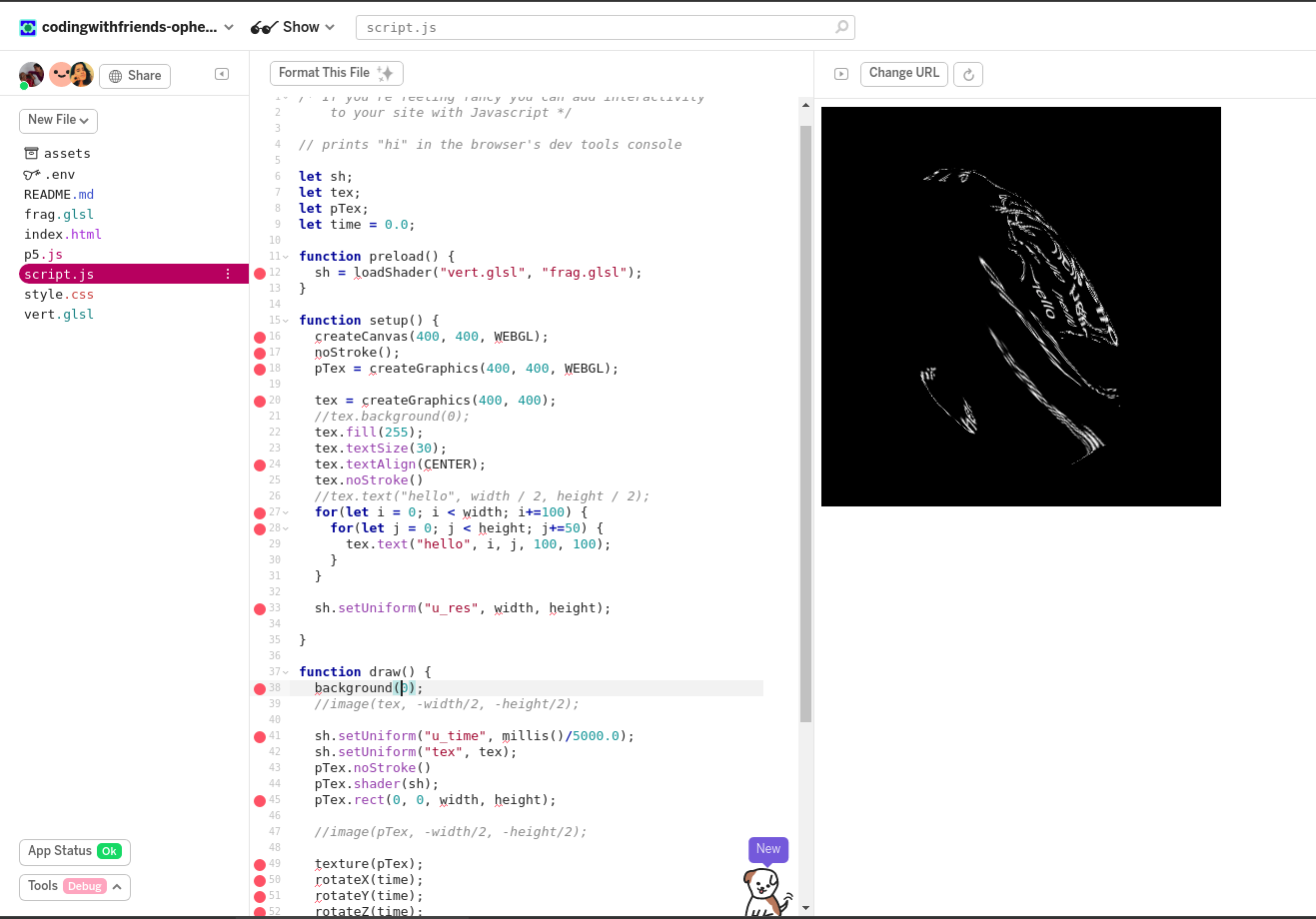 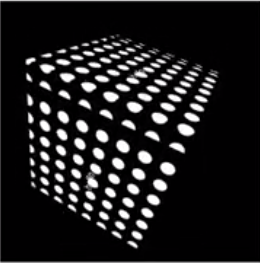 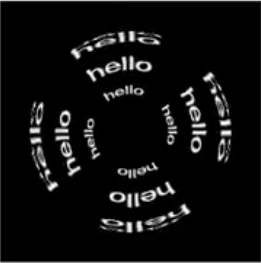 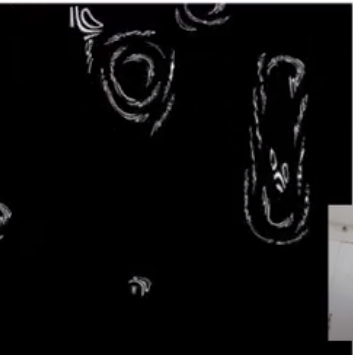 Link to the project